The Supermarket Sector Experienced Rapid Growth in the Past Decade 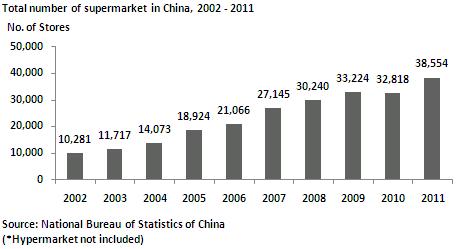 What are the problems with the foreign players? 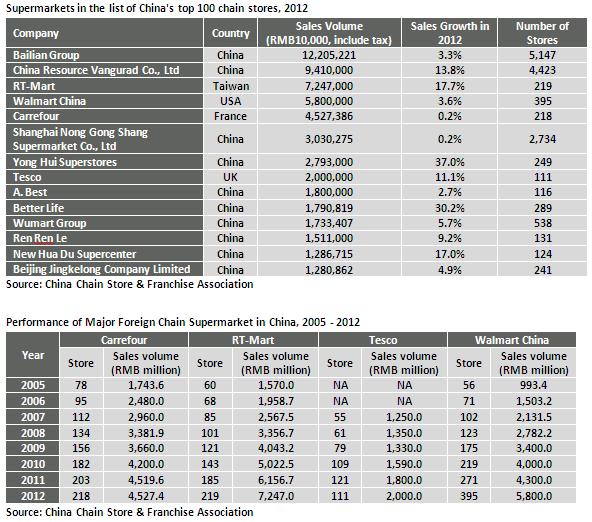 There is keen competition in the supermarket sector and many companies have seen a slowdown of profit growth or even recorded negative profit growth. The market players are now finding new ways to reclaim the market. Censere identifies three major trends during the transition in progress: